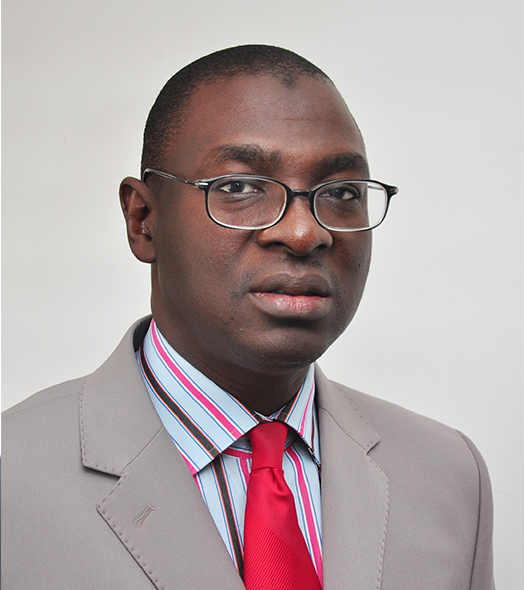 Mr Oladimeji Olona holds a Masters in Business Administration (1999) Specializing in Marketing from Delta
State University, Abraka. A graduate of Insurance from the University of Lagos.

He started his Insurance Career as a Life Assurance agent with American International Insurance Company
(AIICO) and sharpened his Life Assurance skills while working with Nigerian Life and Pensions Consultants,
Lagos.

He has also worked with other Life and Pensions specialist houses such as Ideal Insurance Brokers Ltd before joining the services of ELMAC Assurance (Nig.) Ltd as a Full Manager in 1999.

At ELMAC Assurance (Nig.) Limited he rose to the Management level and he was the controller in charge
of Southern Region Operations, a position he held before joining LASACO Assurance Group in 2007 as
the Head of Marketing operations of LASACO Life Assurance Co. Ltd a wholly owned Subsidiary of
LASACO Assurance Plc. In August 2008, he became the Acting General Manager / CEO of the same Subsidiary in August 2008.

He is a member of Ikorodu Golf Club and many other Social and Investment clubs in Nigeria.