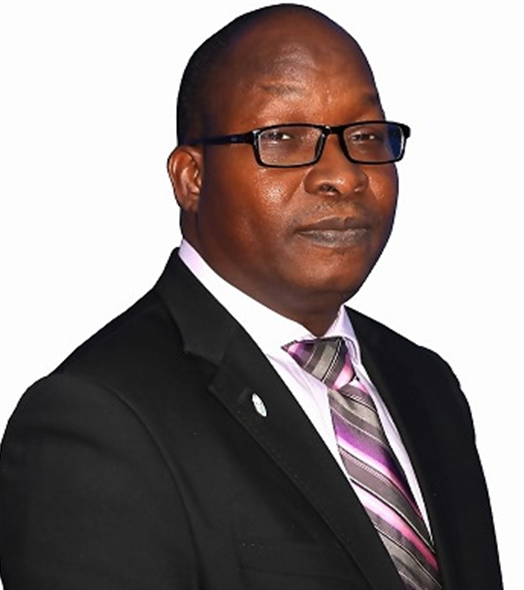 Mr Oluyemi Samson holds a Masters in Business Administration (MBA) from the University of Ado-Ekiti
(2000). He graduated from Lagos State Polytechnic in 1996 with the Best Graduand Award in the Higher
National Diploma (HND) category and qualified as an Associate Member of the Chartered insurance

He worked in the Reinsurance Department from 1991 until 1999 before being redeployed as an Assistant
Manager to manage the Port Harcourt Branch Office. He rose to the position of the Regional Controller
for the South-South/South-East region in 2006. In 2010, he was subsequently redeployed to the
FCT/Northern Region Office as the Assistant General Manager for the Abuja/Northern operations.
In 2013, he was promoted and re – appointed as the Deputy General Manager (Plans and Programmes)/
Management Representative (Quality Management Systems- ISO 9001: 2008)

He is currently General Manager, Technical.

Prior to His employment in LASACO, he had worked temporarily as a Merchandiser in the Sales
Department of the Nigeria Bottling Co. Ltd., Apapa, between March and September 1990. He was later
employed on October 1, 1990 as an Accounts clerk in the CAD, Wages section of the Accounts
department till December 1990.

He has two awards for Productivity that were issued to him by different Management at LASACO
Assurance Plc in 1993 and 2003.

He has attended several training courses, seminars and workshop locally and internationally.