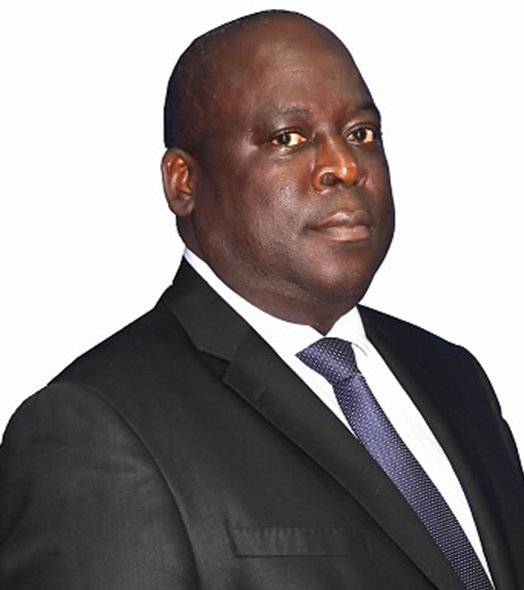 Mr. Ademoye Shobo holds a Bachelor of Science Degree in Chemistry from the Lagos State University in
1988 and became an Associate Member of the Chartered Insurance Institute of Nigeria in 1998.
He joined LASACO ASSURANCE PLC in 1993 as an Officer in the Audit Department of the Organization.

He worked in the Audit department till 1995 with responsibility of ensuring compliance by all
departments/branches to Company Policy. He proceeded to the Technical department and worked in
both the Claims and Transportation departments where he was saddled with Claims Administration and
General Underwriting. He moved to the Marketing department and started as the Manager Kano branch
in 2000 and became the Regional Controller of F.C.T and Northern Region till April 2010.He was appointed Assistant General Manager and moved to the Head Office where he supervised the marketing Division.