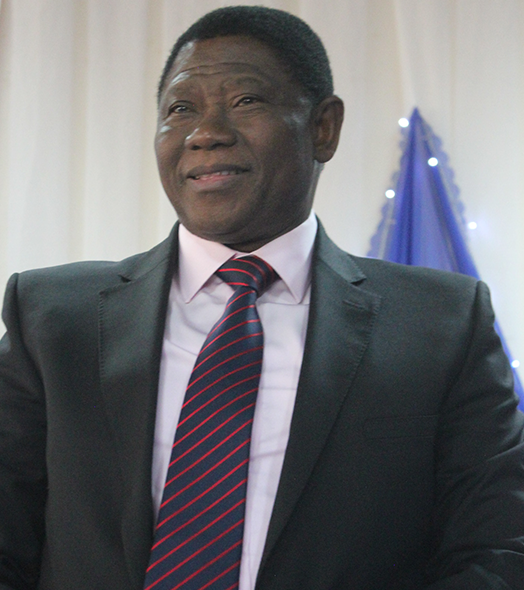 Otunba Akin Doherty is a Non-Executive Director of LASACO Assurance Plc. He has over 40 years experience in the private sector, both locally and internationally, as well as the public service in the areas of Financial Services, Computer Systems’ Implementation, Marketing and Transformation Strategy.

Before Joining the Board of LASACO Assurance Plc., he has served as the Honourable Commissioner for Finance in Lagos State. Prior to that appointment, he was the pioneer Honourable Commissioner Science and Technology in Lagos State and indeed, in Nigeria following his very successful tenure in Office as the Special Adviser on Information Technology and Management Services to the Lagos State Governor. During his tenure in office, Otunba Doherty served in many capacities such as the Representative of South – Western Nigeria’s States on the Post- Mortem Sub-Committee of the Federation Accounts and Allocation Committee of Nigeria (FAAC); Member, Presidential Committee on Lagos Megacity Region; Member, Interim Implementation Committee on Lagos Metropolitan Development and Governance Project (LMDGP); Chairman, Implementation Committee on Lagos State New Contributory Pension Scheme; Chairman, Committee on Transformation of Lagos State Board of Inland Revenue now known as LIRS.

Otunba Doherty has worked with various organisations including the United Bank for Africa (UBA), the Leventis Conglomerate, Mobil Nigeria, and Mobil Europe in the United Kingdom, Holland, Sweden, Denmark and Spain. He is the Managing Director and Chief Executive Officer of Manchester Consulting Limited, Chairman Manchester Construction and Services Limited and Wemimo Farms Limited. He is also a Director of Continental Broadcasting Service Limited as well as Afkar Publishing Company Limited.

Otunba Akin Doherty graduated in Accounting from the Yaba College of Technology, Lagos and later qualified as a Chartered Accountant. He, thereafter, trained in the United Kingdom as a Computer Systems’ Auditor. He also holds a Master of Business Administration (MBA) Degree with specialization in Marketing Management from the Obafemi Awolowo University, Ile-Ife. Additionally, he has a Bachelor of Law Degree (LLB) from the University of Buckingham in the United Kingdom. He is a Fellow of the Institute of Chartered Accountants of Nigeria, Fellow of the Institute of Taxation of Nigeria and a Member of the Nigerian Computer Society.

In recognition of Otunba Doherty’s outstanding accomplishments in the Public Service, he was honoured with many awards including the “Dr. Kwame Krumah Africa Leadership Award” in Public Service Administration in Ghana in year 2007.