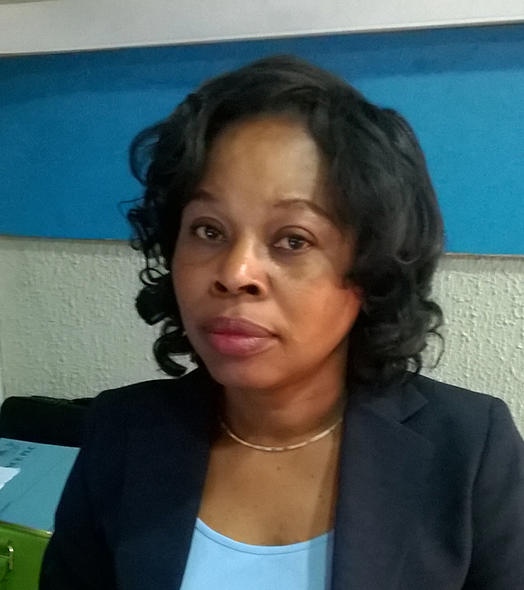 She was called to the Nigeria Bar in 1992

She started her legal career in the law firm of Chief Idowu Sofola & Co. SAN, in 1993. There she had the
privilege of being exposed to diverse aspects of the law having to work with a firm whose boss was the
first African to become Secretary of International Bar Association.

She joined the legal department of the former Universal Trust Bank (UTB) in 2005 as an assistant to the
company secretary covering Directors’ meetings. As a result of the acquisition of UTB by Union Bank, she
became a staff of the legal department of Union Bank, where she equally had the privilege of handling
different legal transactions from various branches till March, 2014.

She joined LASACO Assurance Plc in May, 2014 as Senior Manager (Company Secretariat) overseeing the
Human Resource, Administration and Legal Department since February, 2015.

She is hardworking and versatile.

She is a member of the Nigeria Bar Association and has attended courses and conferences locally and
internationally.