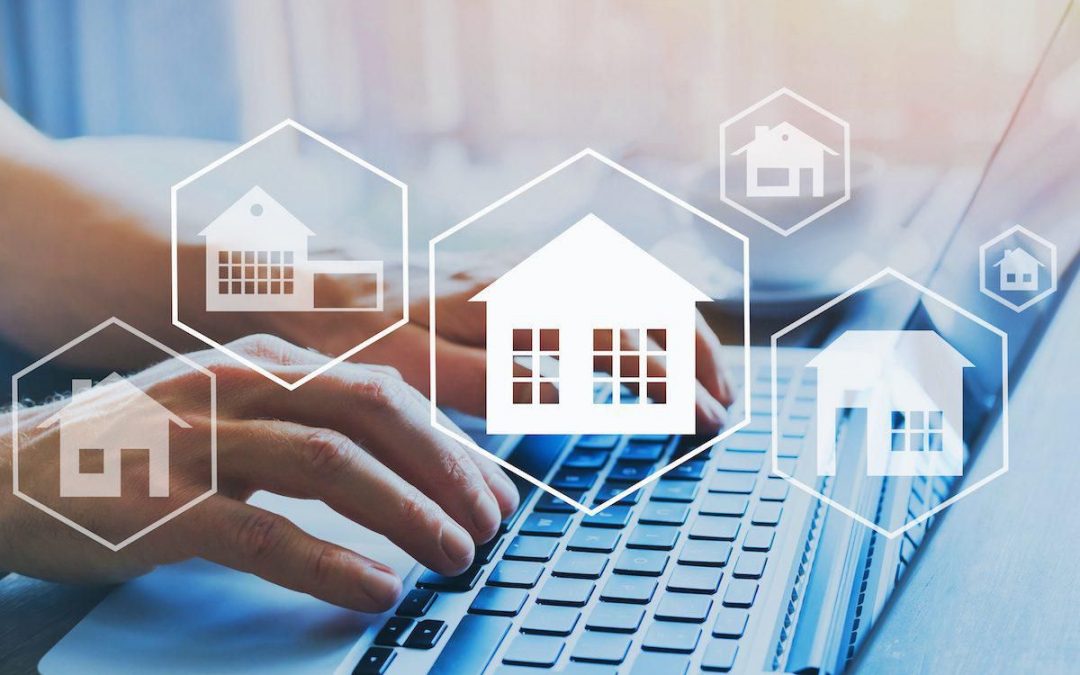 Lasaco Assurance Plc has expressed its desire to diversify into real estate and hospitality business in Nigeria as part of efforts to increase return on investments in 2020. The Managing Director, Lasaco Assurance Plc, Mr. Segun Balogun, disclosed this during an interactive session with journalists at the Company’s new head office in Lagos.
Balogun stated that the Company’s volume of investment in its real estate business is currently at N3.3 billion. He also noted that most top insurance companies outside Nigeria
make good returns by diversifying their interest and not solely depending on insurance operations.
He said: “We have discovered that for companies outside of Nigeria that are making good returns, it is not only via insurance that they make income, but also by what they divert or direct the money that makes good returns for them. “They diversify into some other sectors of the economy to augment the income that is being made from an insurance business. “For a couple of years, you will see Lasaco being a major player in the hospitality and the real estate industry, and one thing that is very common now is digitalization because it is a thing that makes companies succeed.”
While commenting on the issue of fake insurance, Balogun, stated that part of activities to mark the Company’s 40th anniversary is an enlightenment campaign that spans through 12 months to educate the public on insurance and fake motor insurance. “There will be more focus on fake motor insurance as it is rampant in Nigeria and has given the country and the industry a bad name.”
On the recapitalization plan of the Company, he said the Company would reconstruct its shares and increase its authorized share capital. “For us at Lasaco, what we have done concerning recapitalization is to reconstruct our shares. We currently have over seven billion units of shares that have been sold to over 37, 000 Nigerians at 50 kobos. And we said to achieve recapitalization plan, reconstruct the shares to the extent that the number of shares that have been issued becomes less. “After the reconstruction, we also need to increase the unit of shares we have. As I said, we have 10 billion shares, which are going to be reduced to over two billion, and we also said that we need to increase the authorized share capital from 10 billion units to 20 billion units. The MD also disclosed that the Corporate Affairs Commission, CAC, has given the company certification to increase the authorized share capital from 10 billion units to 20 billion units. “What this means is that we have almost 18 billion units of shares to issue because from the old one of 10 billion, what we have issued is slightly above two billion.”
He explained further that the challenge is not increasing the authorized share capital to accommodate the increase but that the issue is where the money will be generated from.
Given this, he said, “The top fifty shareholders of Lasaco control about 70 percent of the shareholding, and we have a top ten controlling almost 60 percent. What we have done is to engage these top shareholders in our plans. “Also, we are going to offer rights and private placement because they are individuals and companies that have been showing interest to buy into the shares of Lasaco.”
On the financials, he said, “We are about N4 billion and going to N18 billion as a composite company. So, we are looking for almost about N13.4 billion. We are very clear and sure that 70 percent of this money will be coming from the majority of shareholders.