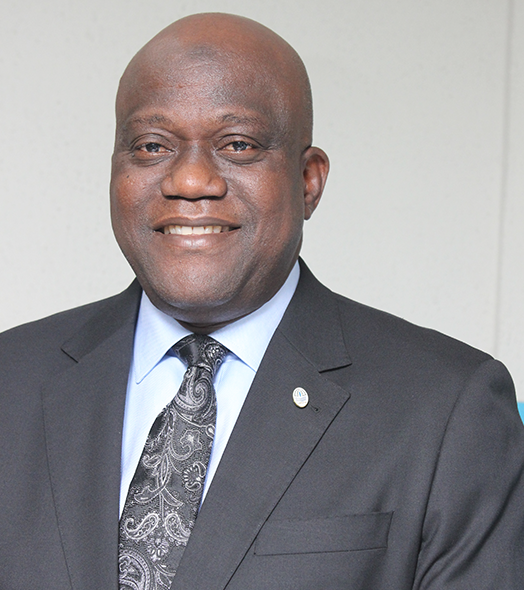 Mr. Muyiwa Anwoju holds a Masters Degree in Business Administration from Lagos State University in 2004, he is a graduate of Lagos State Polytechnic (2001) where he obtained a Higher National Diploma in Insurance.

Muyiwa Started his insurance career at Mobil Producing Nigeria Limited as an industrial attache in the Finance Department (Insurance unit) in 1989, after which he worked as contract staff till February 1992 Management.

At Refuge Insurance Co. Limited, he rose to Head the Lagos office between 1992 and 1995. He also worked at Metropolitan Trust Insurance Company as the Head of Marketing and Head of Relationship.